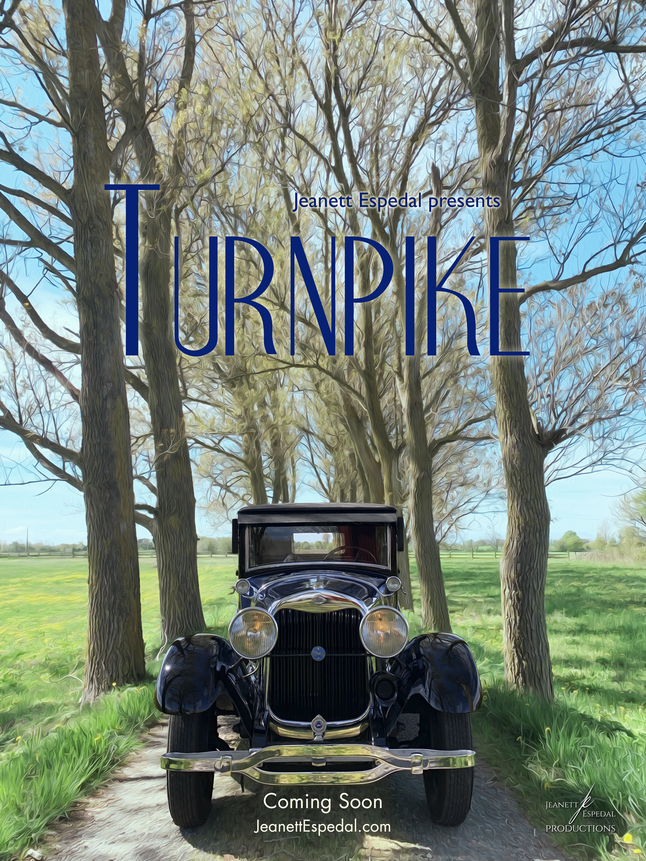 Set in the year of 1933 Norma and her Driver Mr. Heard run into some car trouble. Charlie and his 6 year old son Ben stop to assist only to realize the situation was not at all what it appeared to be in the first place.

On a dangerous escape with a stranded vehicle a young daughter of a rich man is forced to search assistance from a farmer who has got his own intentions behind his actions.

We will first shoot a 30 minute short film and develope this into a feature length film after furthur distribution. We will use the material shot for this short film and add up with new material for the feature length film. The plan is to attend festivals and eventullally have a theatrical release. The short film is scheduled to be shot in 4-5 days in Sweden.  The language of the film is English but we will mostly have Norwegian and Swedish cast & crew. 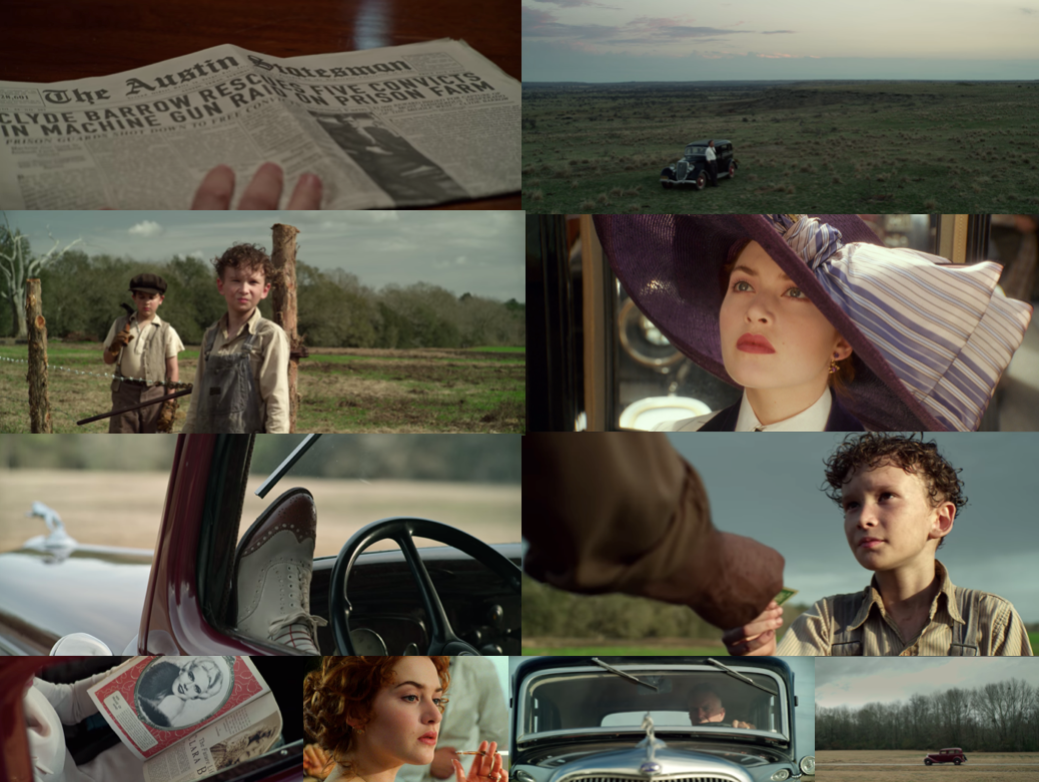 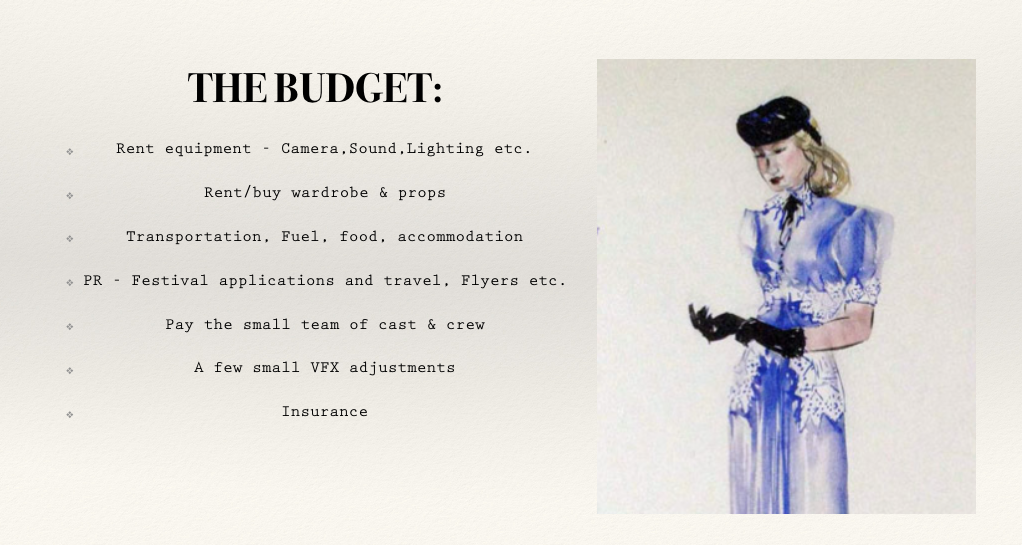 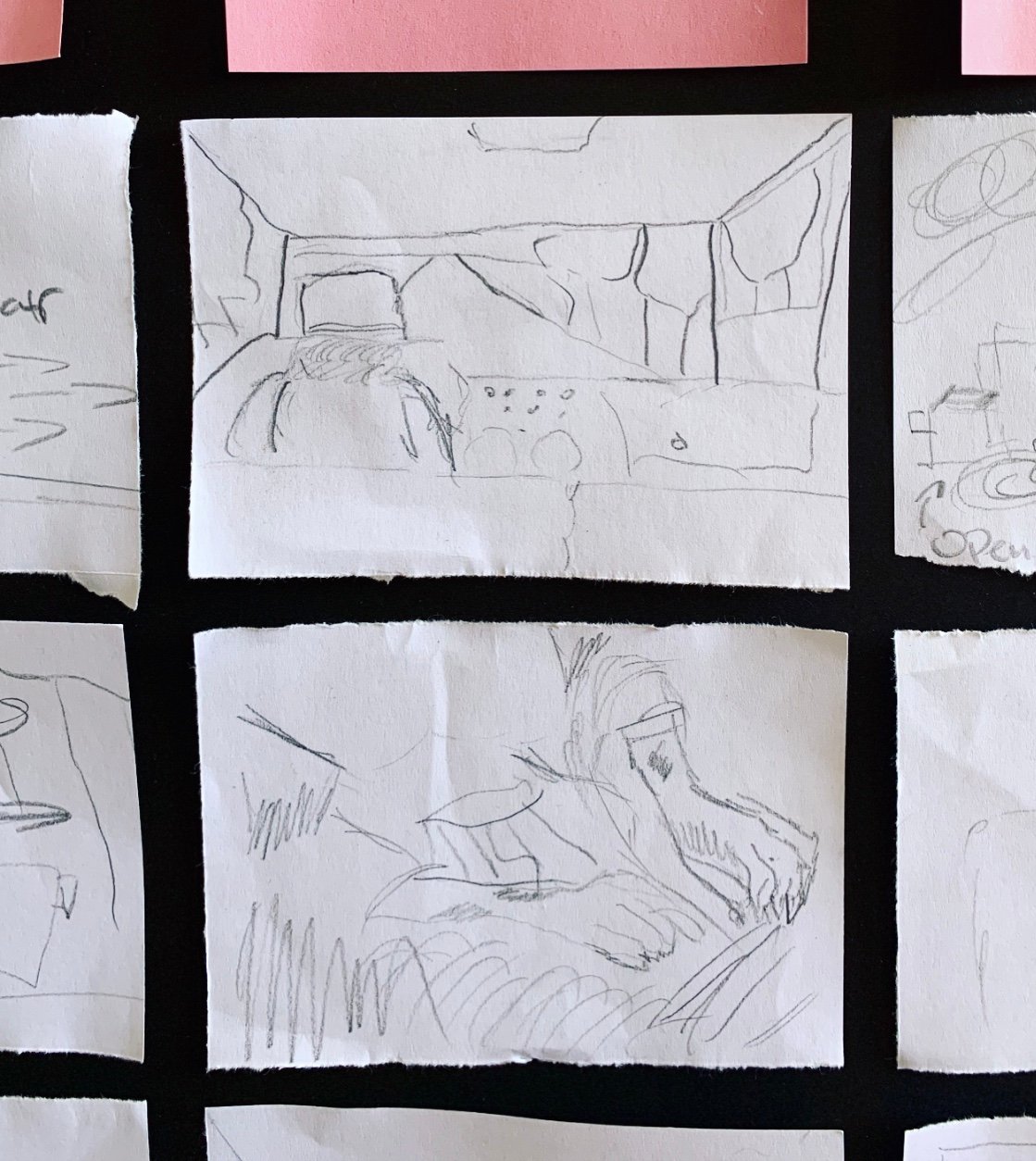 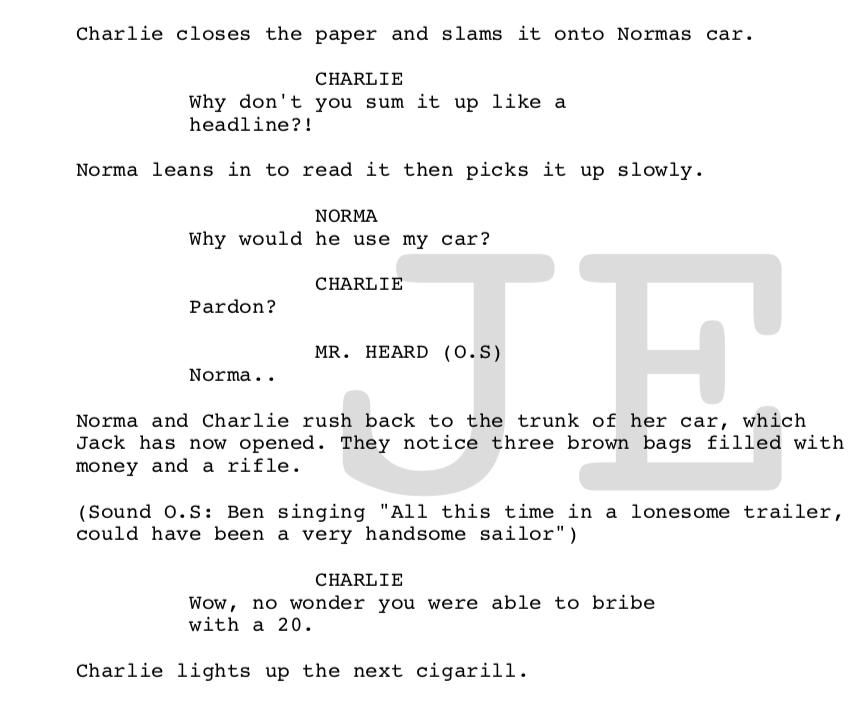 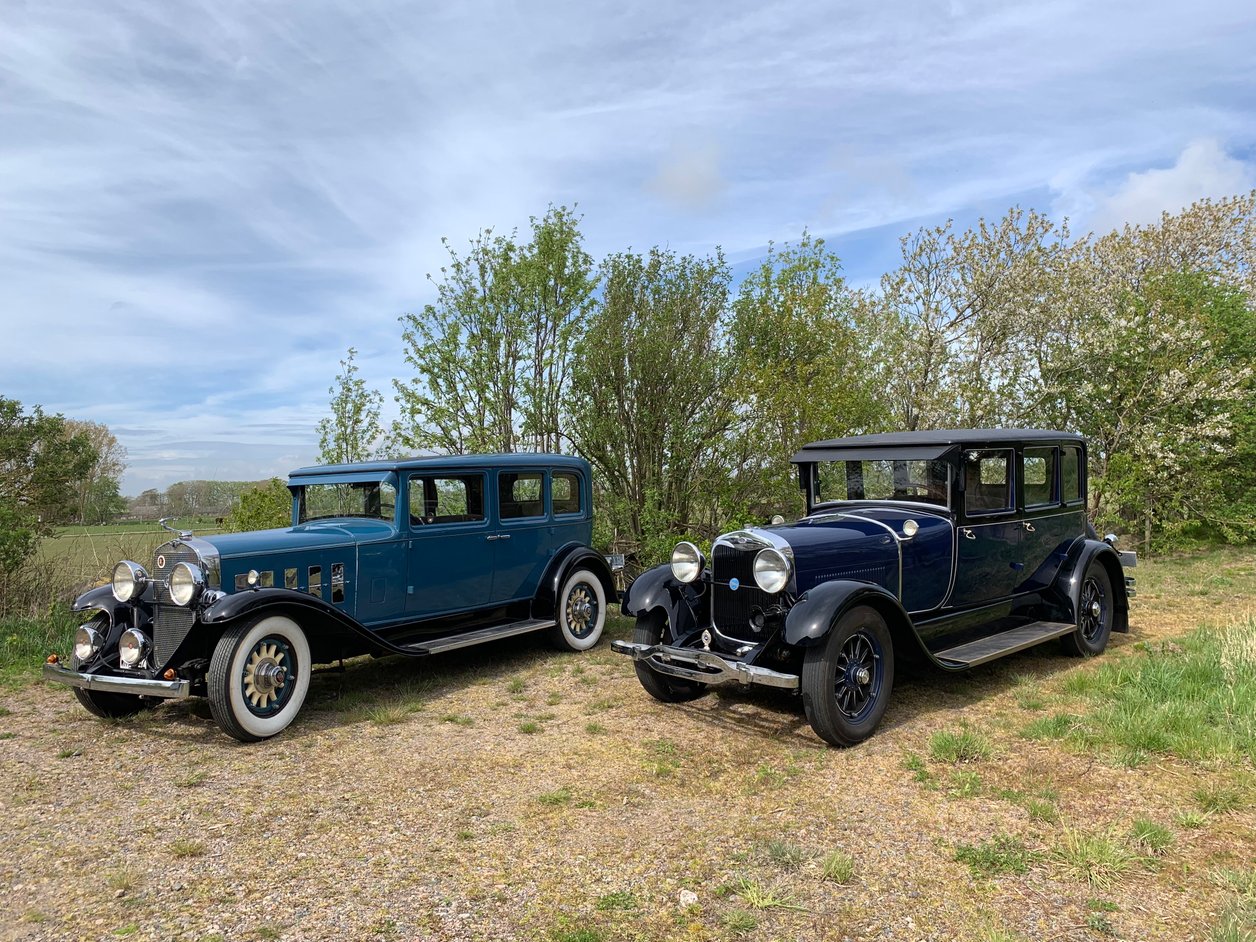 Not only does our society today mirror very similarly the problems that occurred in the 1930’s but we have not made a significant change to stop the destructive behavior we let happen at that time. My symbolic metaphor of the society plays out in the variations of the characters, each representing their own part of the mini society in the story as it unfolds.

Ben represents the new generation, driver Mr. Heard represents the old generation and in between we find the current generation represented by Norma and Charlie who are in the best shape to handle the problems and prepare us for the future but spends way too much time not getting along. As two different genders we touch on the issues in lack of equality both during the 1930’s and 2019. The twists and turns reveals that only by working together can we achieve the results we are hoping to reach before it’s too late. Even Ben’s last gesture symbolize the fact that our now future generation are taking more valuable action than we are. A Big example of this is Greta Thunberg! 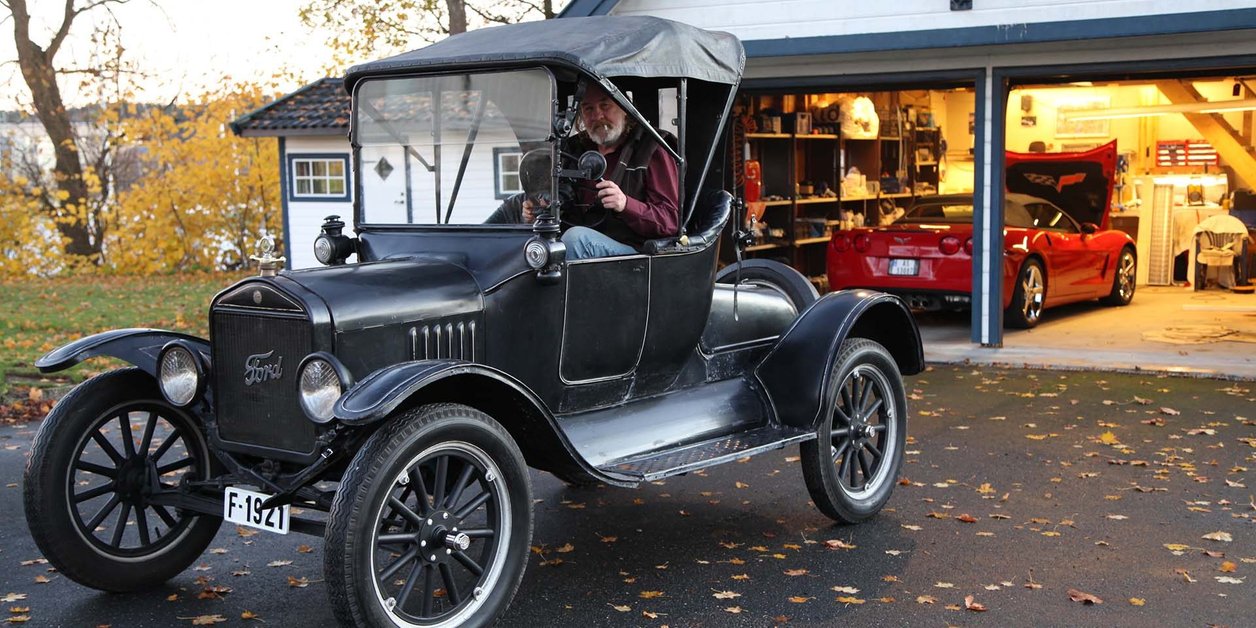 The four main cars of the film and the 1930 gas station is all booked and ready for shoot. 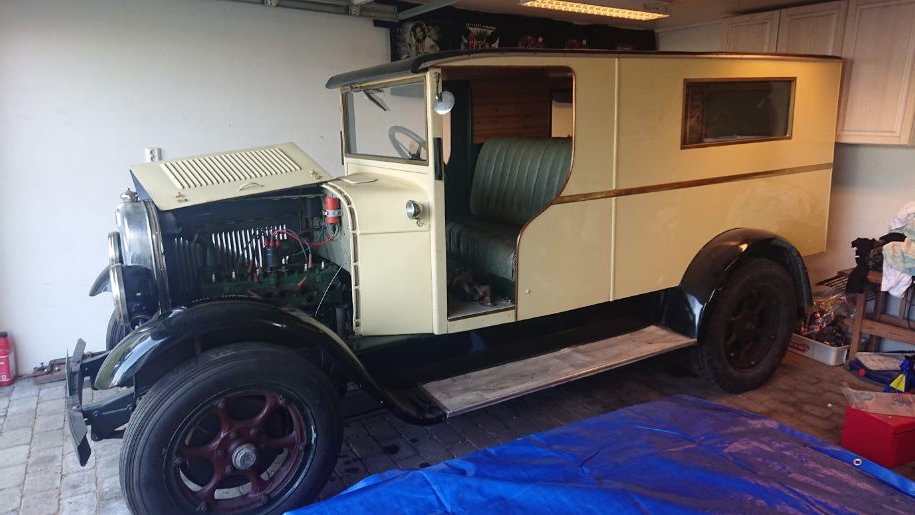 Touching on the subject of gender equality, our responsibility for the environment, class differences, how we raise our children and to stand up for the stopping of violence this short film not only points out our flaws has human beings but reveals a possible solution. How our world is so defined by money and wealth is a problems and is hindering us from making the right decisions. Both when it comes to environmental issues and to clear out poverty. 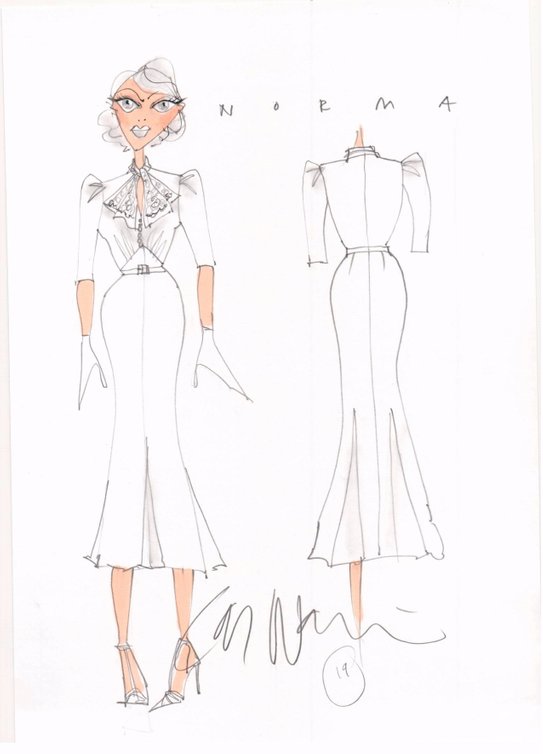 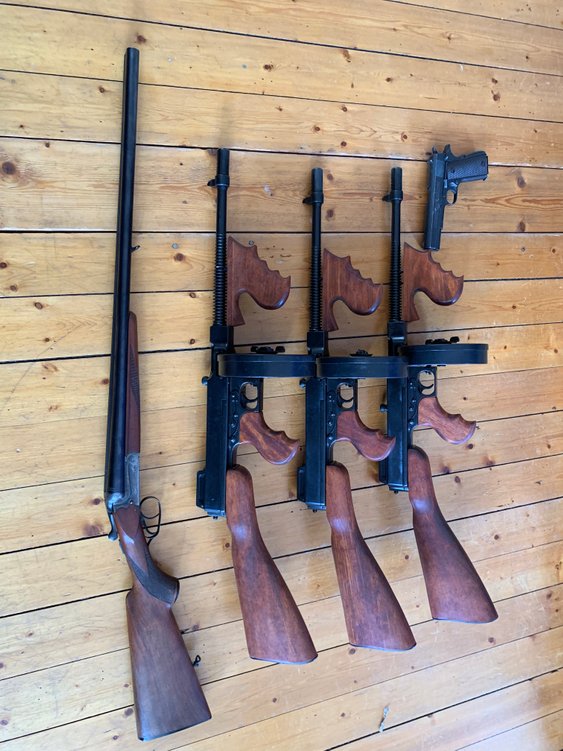 Some of the accommodation for some of the crew members 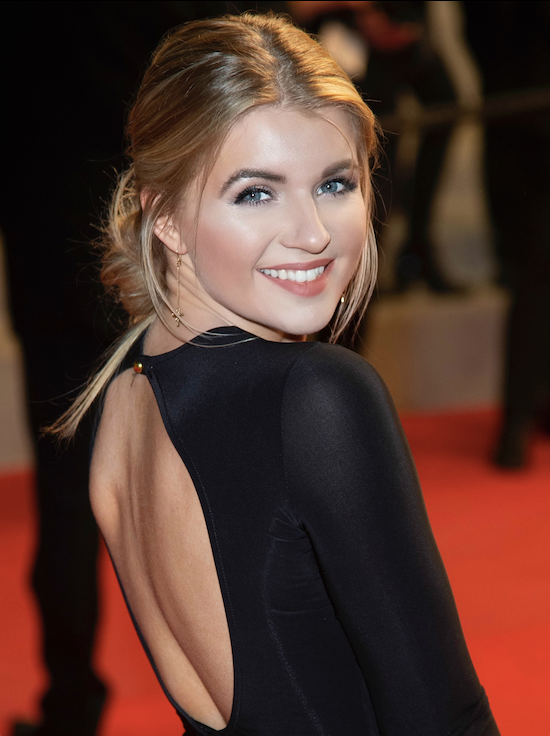 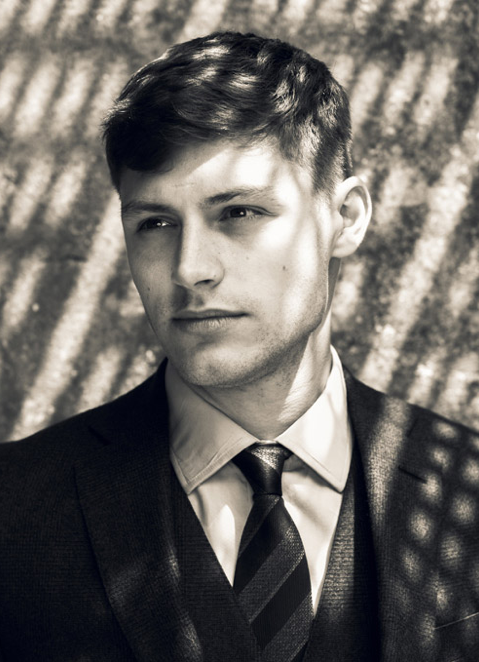 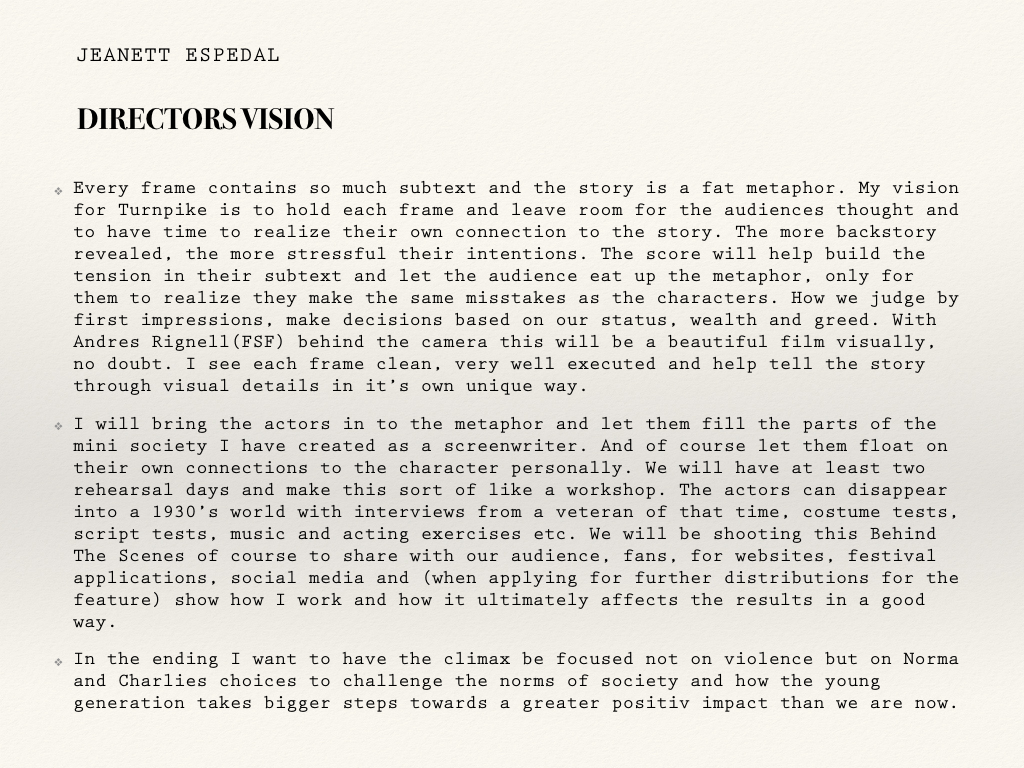 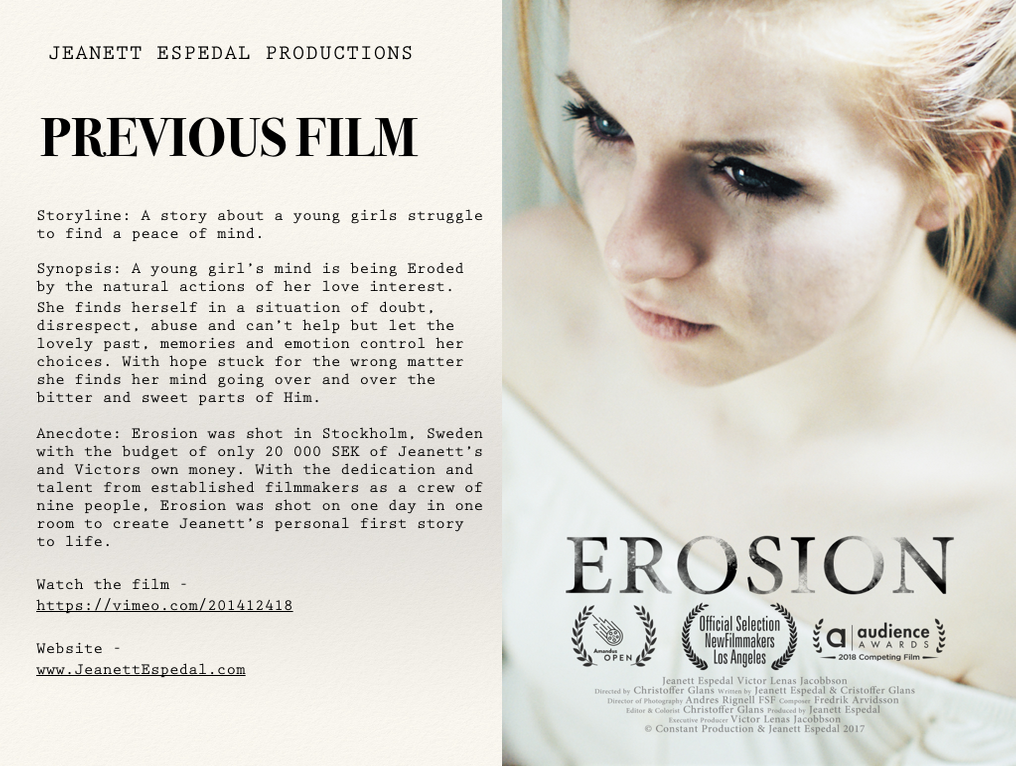 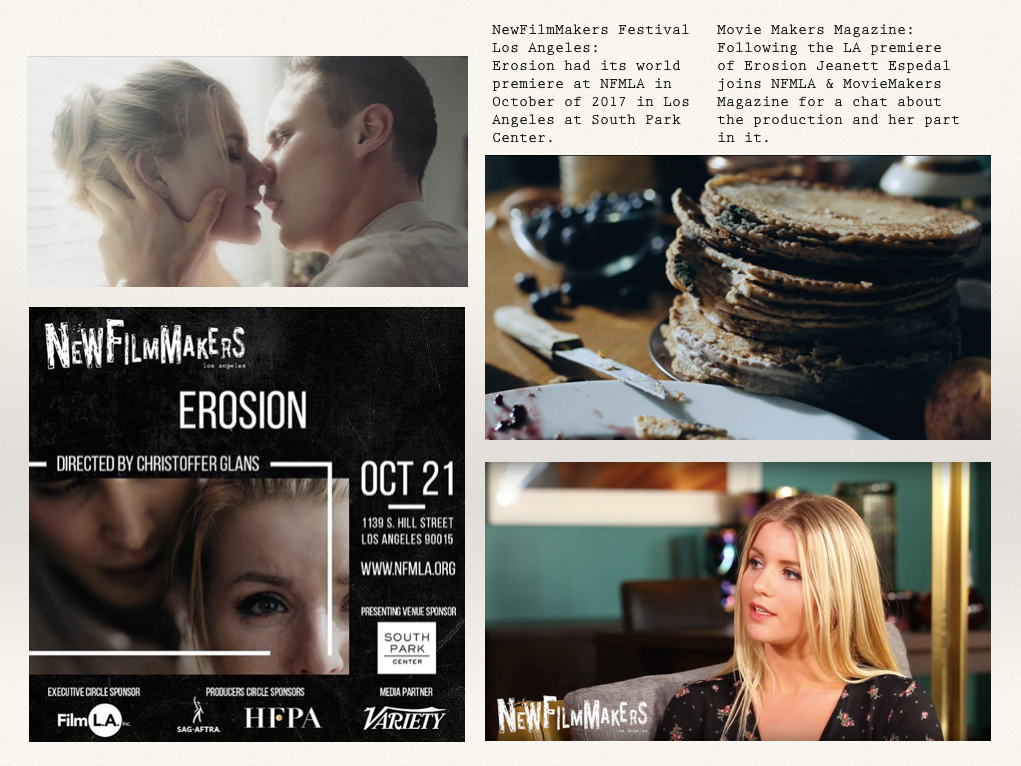 Watch the Podcast with PablosPod about film making: HERE 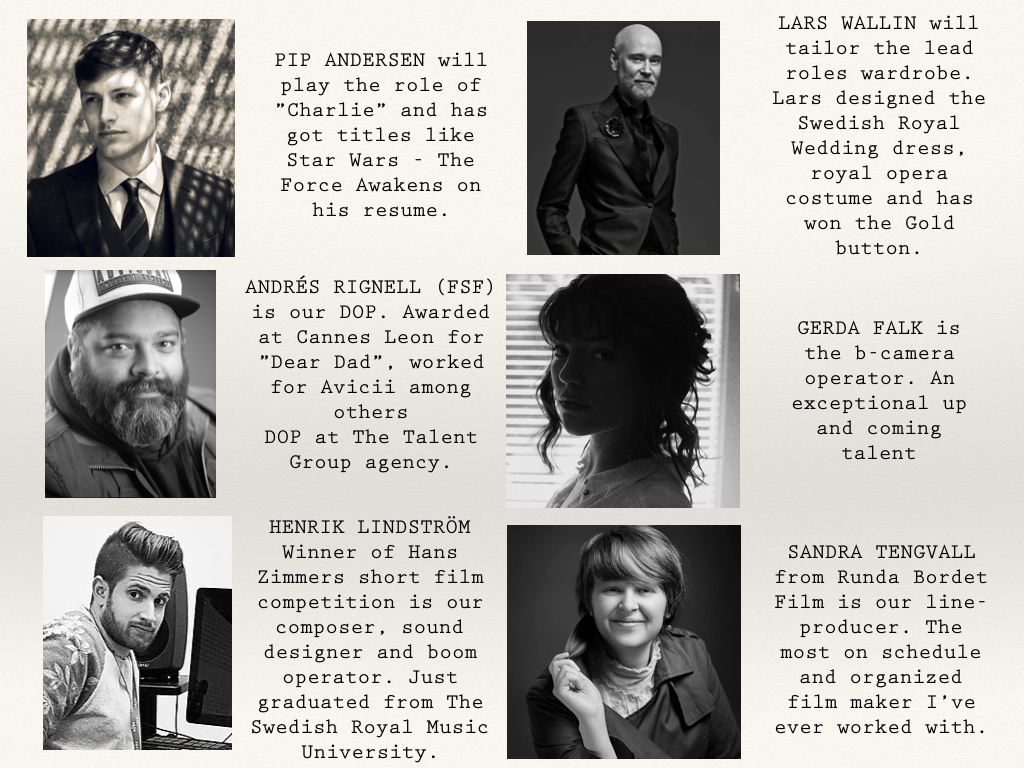 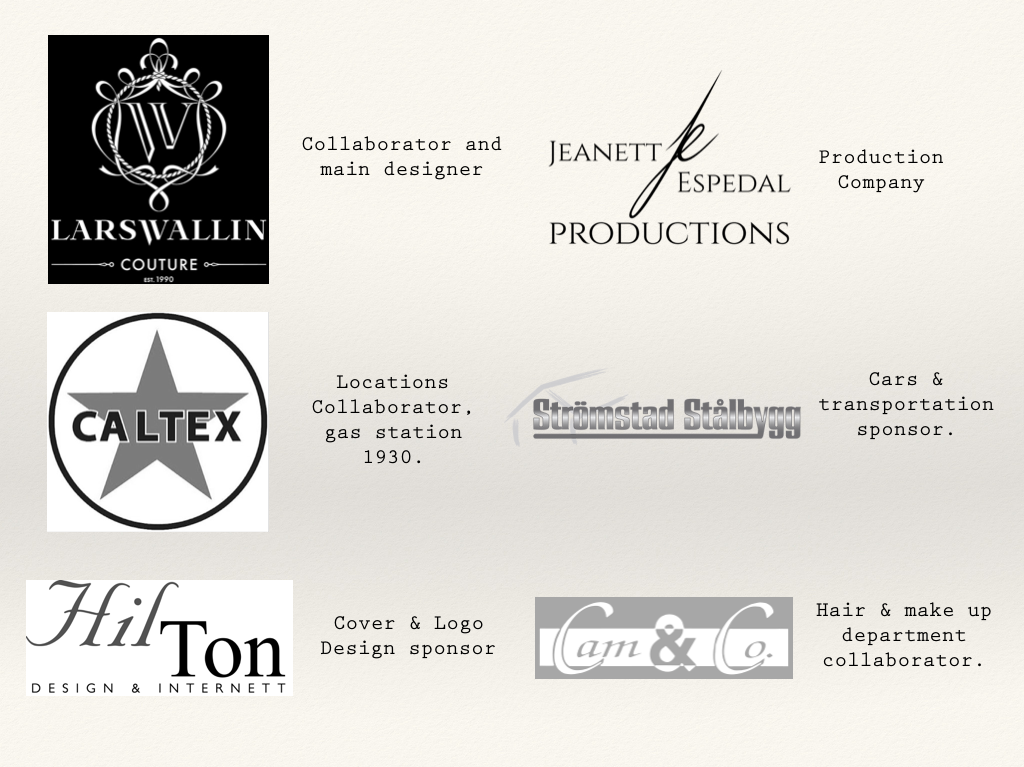 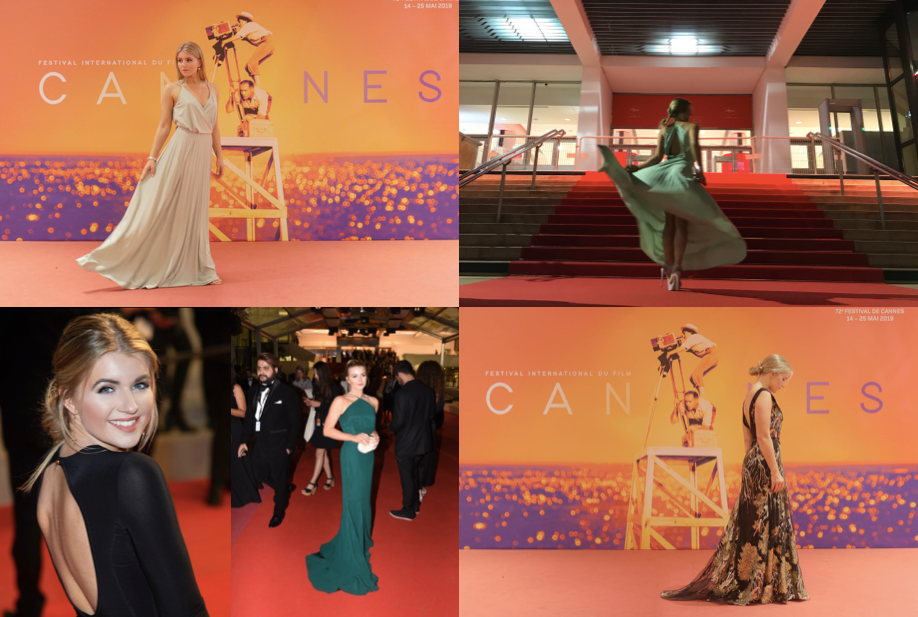