She is in the pre-production fase of "Turnpike" her first feature film production under the JE Productions name. She is the writer, producer, will direct and act in this 1930´s period film.

This Norwegian actress moved to Sweden with her family at the age of eleven and at only fifteen years old she followed her dreams and moved to the capital of Sweden to pursue her love for dance at Kulturama. Here she later received a Diploma for 'Outstanding Aesthetic Performences'. She manages jazz, lyrical jazz, contemporary, ballet, hip hop, commercial and more. It was through dancing for music videos that Jeanett fell into film making and acting.

She took an acting program in Hollywood, Los Angeles called CGTV the year of 2015 and got training within on-camera technique, improvisation, cold-reading technique, monologue, commercial, film and scene study and a lot more! She got 9 callbacks from LA based agents and managers after a showcase at Acme theatre, where she acted alongside RJ Cyler.

At the age of six she started working as a mannequin for childrens clothes and has now worked for brands like Lóreal Paris since she held the titel Miss Glossy 2015 and appeard in the ads for Miss Glossy Products, Schwarzkopf, Crown Student and more. She has sung for Disney & Disney Channel among others, danced for a Warner Bros upcoming series for Viaplay, acted in commerciald for brands like Volvo, Försvarsmakten, NetOnNet, Deichmann and both acted and danced in musicvideos for big artist around the world like Mohombi, Arif, Linda Pira and the like. Recently she worked for UIP Sweden (Universal) as she was booked as an interviewer to interview the cast of Fast & furious 9.

She is also a voice over actress with recommendations from Online Voics among others, where she is registered as a voice talent. She has done several VO, ADR, IVR and storytelling voice jobs since severeal years back. Not only for Online voice but several companies around the world in the three languages she speaks fluently. 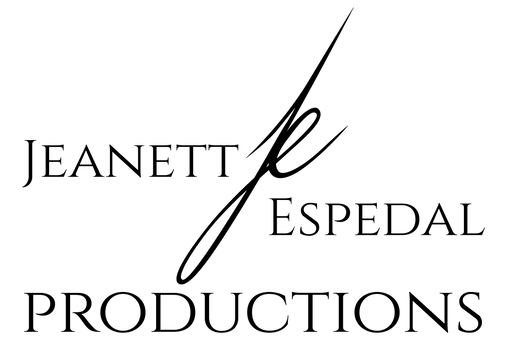 With the love for film in focus we strive to deliver the best and truly original art work to the screen. With our current film "Pizza Boy" recently accepted to Cannes Short Film Corner and our first project "Erosion" which premiered in Los Angeles October 21st 2017 at NewFilmMakers FilmFestival, we got a few step closer to just that. "Erosion" also screened in Norway at Amandus Open. We now have high hopes for "Turnpike". The upcoming feature film already have big names like costume designer Lars Wallin attached to it and is currently in pre-production with the goal of beging shot during 2022.

CEO - Director, Producer, writer and actress Jeanett Espedal has worked with art and film for many years whilst the 'Productions' was added to the logo in 2015. Despite her young age she is determined to make an impression with her personal vision.

JeanettEspedal Productions is currently based in Stockholm, Sweden with project developments in both Norway and Sweden. Our goal is to connect each project to a charity and do as much good as we can through our art.

We are excited towards the journey of productions that will hopefully affect and live forever. Our motto is what ever you are going through "Put It Into Your Art".

If You would like to support Our film making, visit our shop to learn more.

Acting is her main priority along side her creativity towards screenwriting, producing and directing but to be able to combine her other talents in her choice of work as an actress, such as dancing and singing is the dream she is now pursuing.

Jeanett is a Norwegian actress, producer, screenwriter and now director who recently started her own production company JeanettEspedal (JE) Productions. She has got several projects lined up in both Norway and Sweden. Among those are "Pizza Boy" which screened at Cannes Short Film Corner, was a finalist at Rome Prisma Awards and is still in it´s festival rounds. "Erosion", the preious one, is an official Selection at NewFilmMakers Festival, premiered in Los Angeles and screened in Norway at Amandus Open. "Tänk Om"("What if") is the most recent short film which won the NooMaraton Stockholm Regison Honorary Award 2021 and the team will now be able to make another film for the price money. Jeanett is fluent in Norwegian, Swedish and English and therefore writes in all three languages. 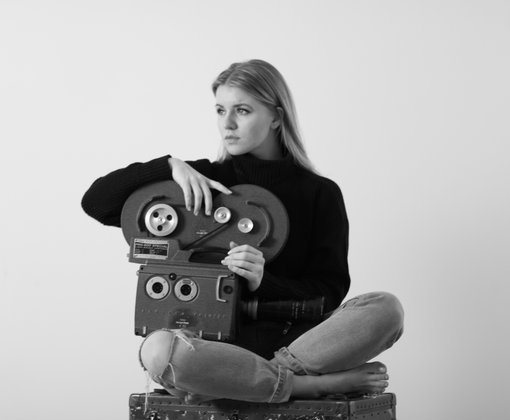 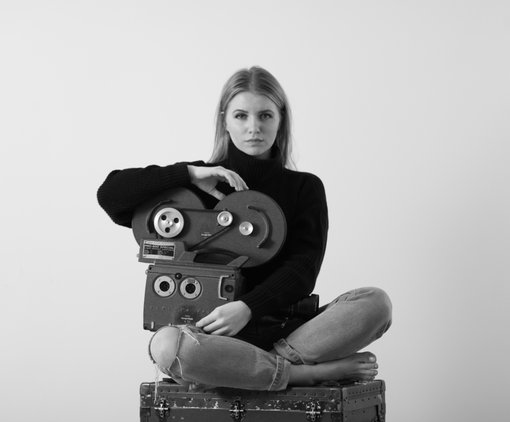 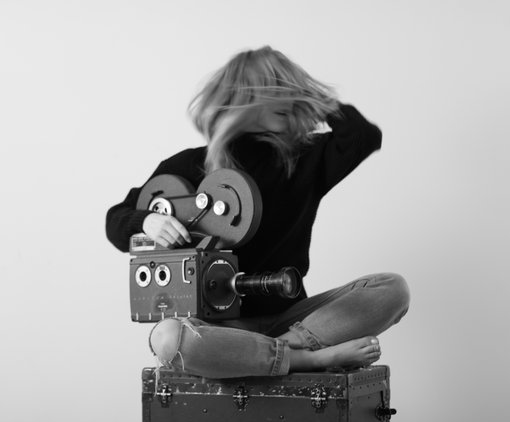 Her current film "Pizza Boy" is Jeanett's directorial debut which she also wrote, produced, financed and starred in with a shared leading role. The film will be sent to festivals around the world and later displayed online. View more details about the film and process on IMDB, here on the website or on her instagram accounts.