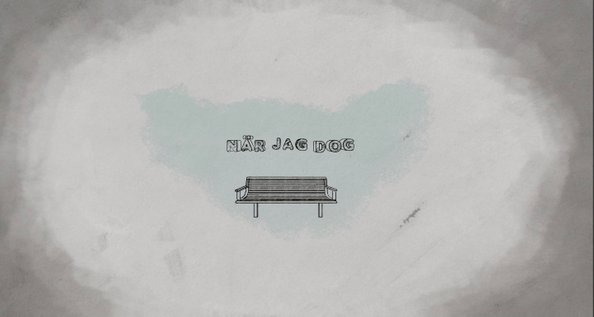 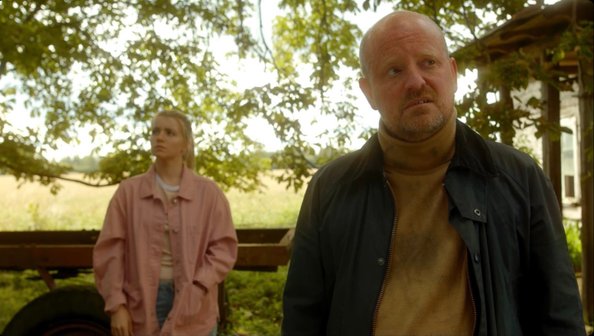 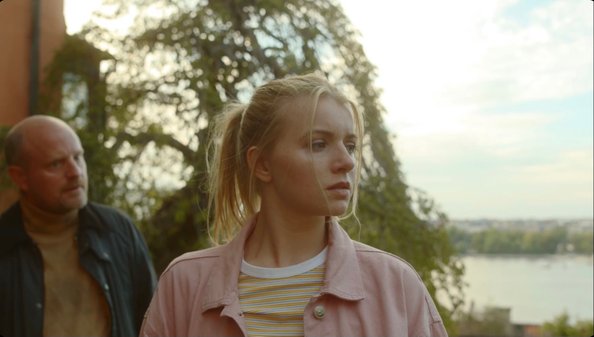 Jeanett Espedal - Nominated for "Best Leading Actress" at Rome Prisma Awards for her role in the short film "When I Died.

" Wow! I’m nominated for Best Actress at Rome Prisma Awards for the short film ”When I Died” along side my acting partner in this film Jean-Paul Lucasson as Best Actor and Alexander Linder as ”Best Screen writer” as well as the film for Best Fest.

This was a very challenging emotional story to shoot with many emotionally heavy scenes and this is a very nice way to celebrate a finished beautiful short film with the amazingly talanted team!!