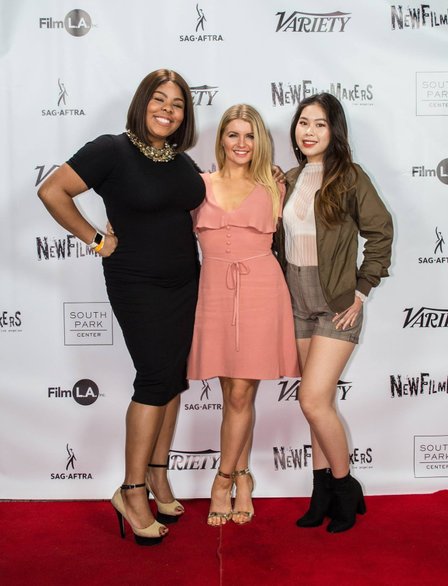 At NewFilmmakers Los Angeles 2017 for the premiere of `Erosion´ which Jeanett Wrote, Produced and stared in. We would like to thank NewFilmMakers LA, variety, SAG-Astra, Film L.A, South Park Center and everyone involved in the festival, all of the inspiring talented film makers who were a part of the alumni and everyone working on `Erosion´. this film would not have been made without all of you guys!

Interveiw with Jeanett  will be posted shortly, where she talks about the process of making Erosion and  how the biggest challenge was making the 150 pancakes for  some of the scenes.  Stay tuned for updates here. 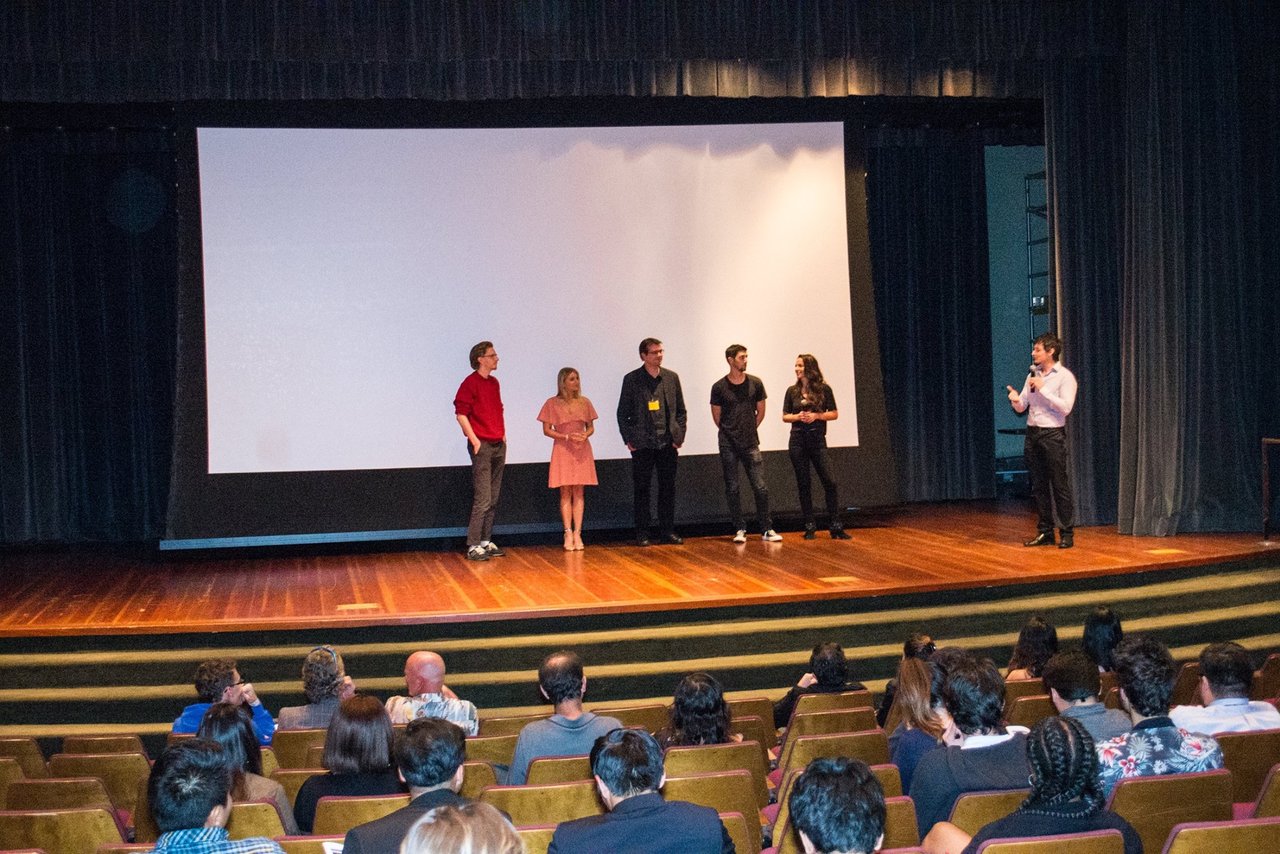