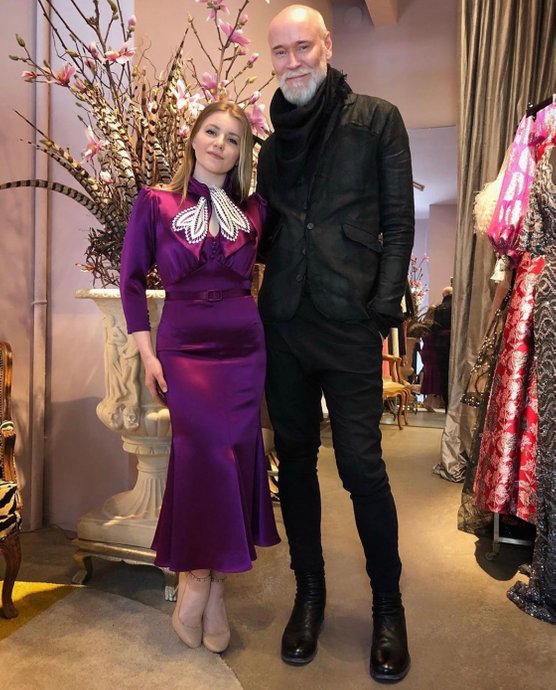 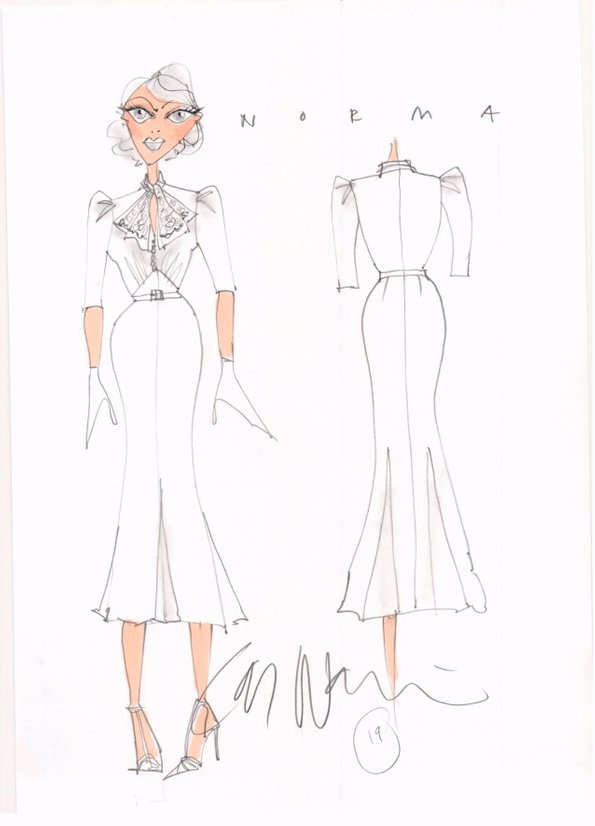 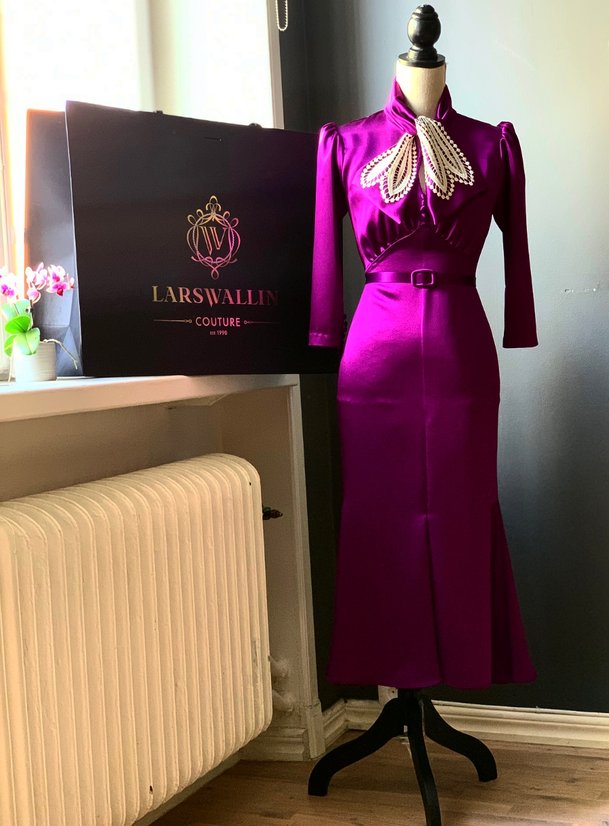 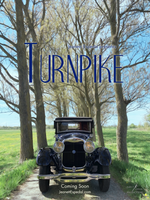 Several months have passed since Jeanett and Lars started their collaboration for the creaton of the 1930´s dress, created to be worn in the upcoming feature film "Turnpike" by Jeanett herself. The dress is now ready to be filmed and seen on Jeanett in the picture to the left. The film is set in 1930´ s America and Jeanett will be playing the lead role as Norma Jones.

This will be Lars Wallin´s debut for a film collaboration even though he has worked with The Swedish royal family, the Swedish royal Opera and many other projects and celebritys around the world.

More behind the scenes material from the process will be released along side the finsished film.

Turnpike is in pre-production and is set to be shot partly in 2020.

Read more about the project Here.