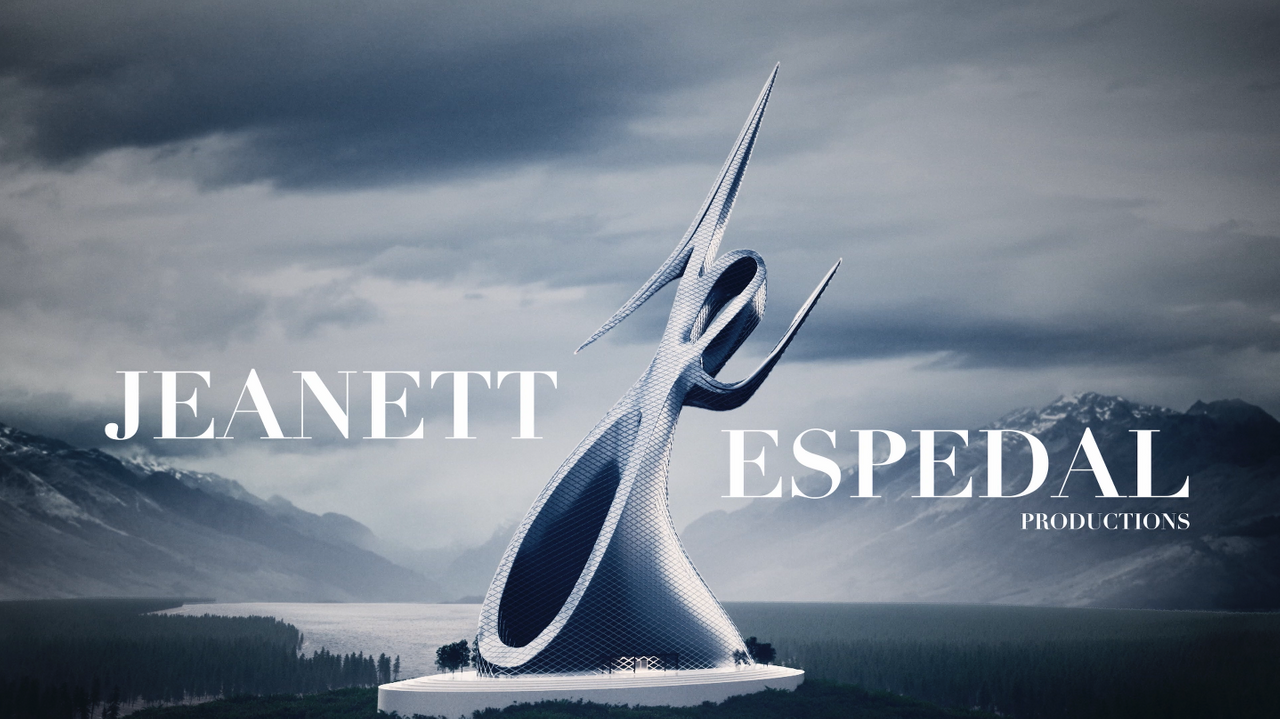 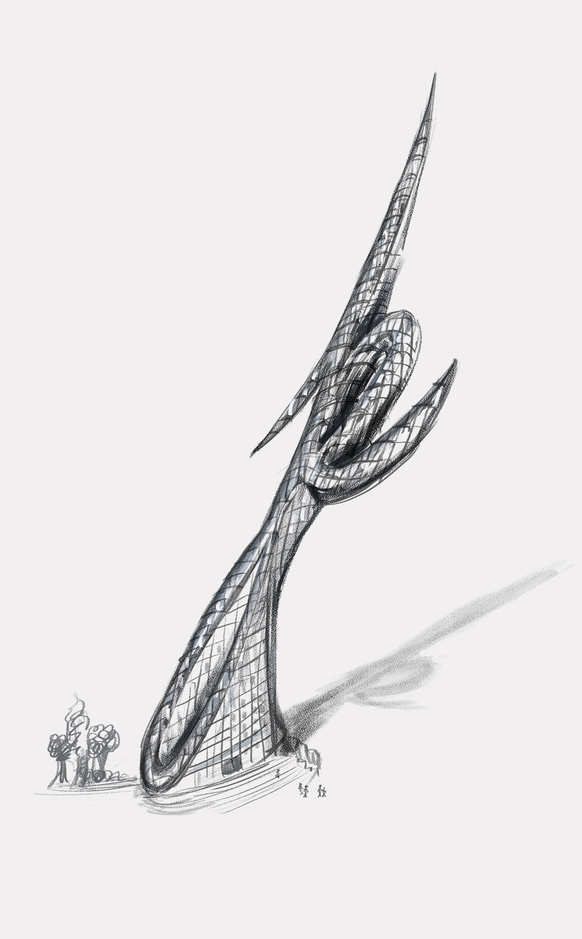 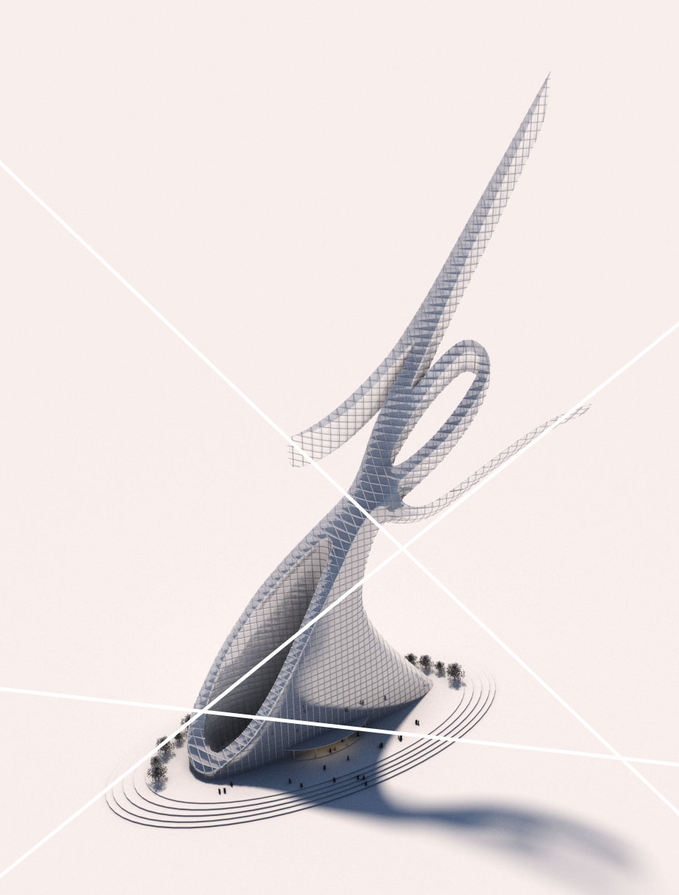 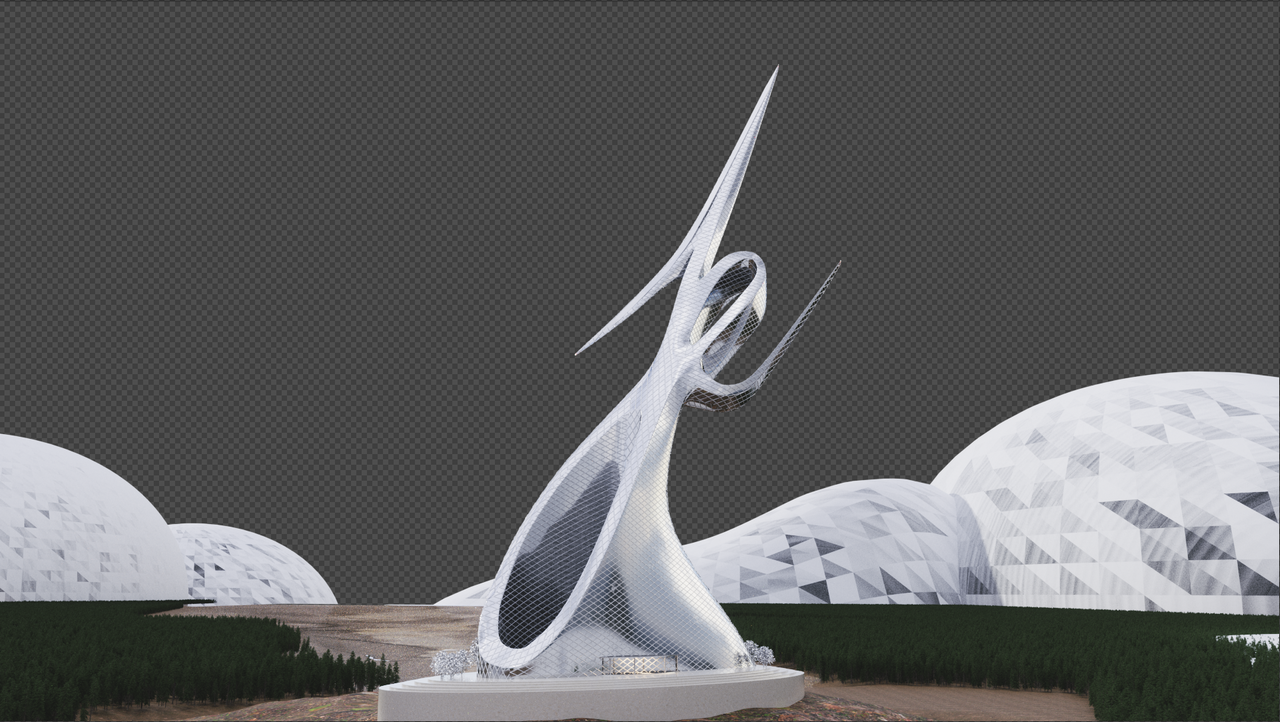 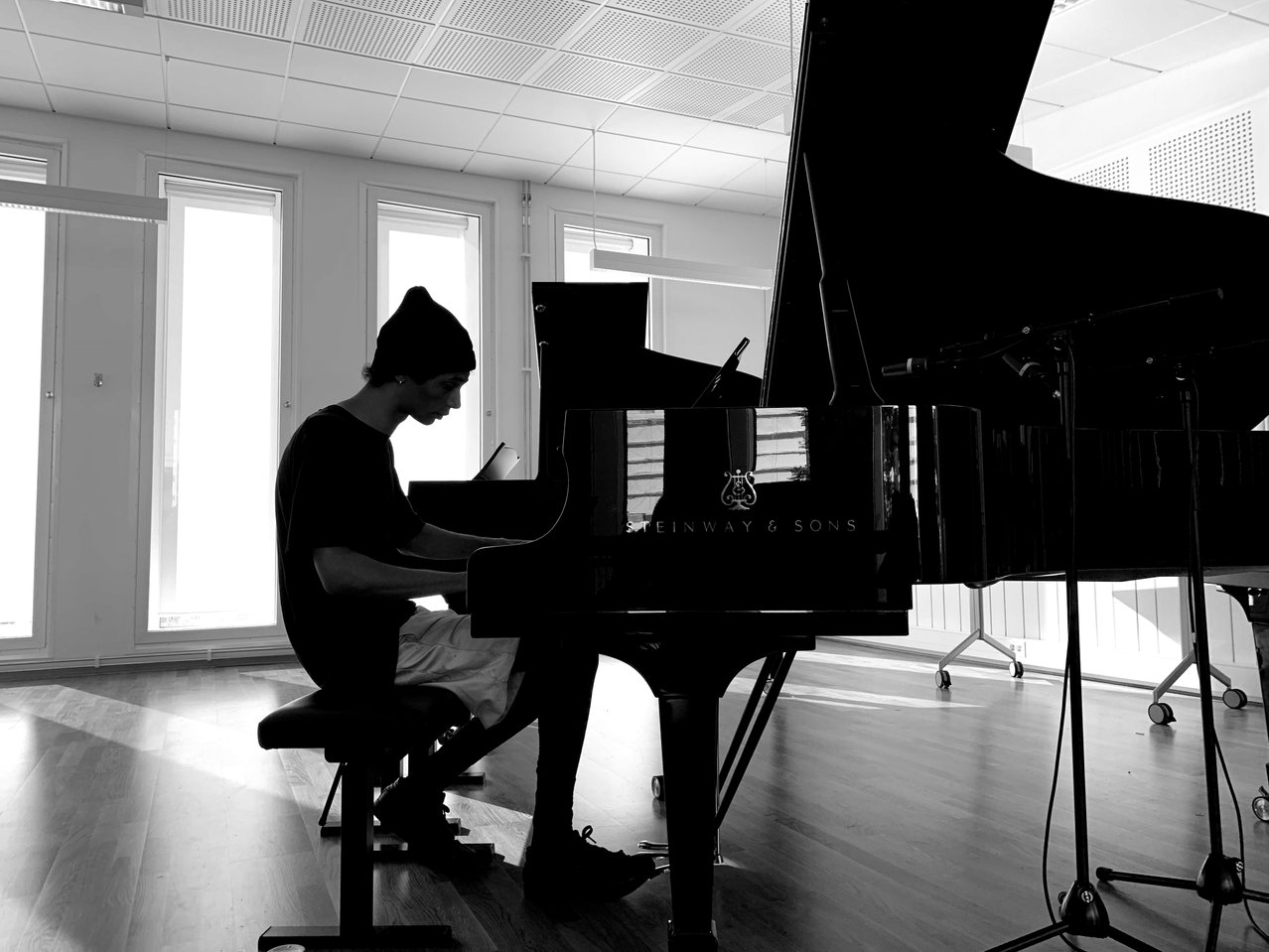 The official logo for Jeanett Espedal Productions is finally here. With original score, animation and personal hints of Jeanett's birth country Norway and home town Bergen the 20 sek logo will be the introduction before/after the films connected to the company. The logo idea is by Jeanett herself but would not have been possible was it not for the talents who collaborated with us on this project. We are forever grateful for this artwork that hopefully will be engraved in the future film fans and viewers minds & hearts.

The logos "location" is animated to reflect Norway where Jeanett was born. Her name "Espedal" is a valley in Norway as "Dal" means Valley. The massive landscape of the valley and Norway suits our vision and feeling of the work to come. We see it as a great starting point with this luxurious logo and will strive to live up to it's talent in every product we create in the future.

The logo bulding was an idea that came early to Jeanett but this shape and construction was drawn by her aunt Hilde Espedal and was later transformed into an animated construction in  3D with the help of Albin Larsson and his team. Albin Larsson is the talent behind all other parts of the animation with direction from Jeanett.
The score is originally composed and performed by Filip Roséen who will also be the pianist and score composer for the upcoming feature film "Turnpike" under the JeanettEspedal Productions comapny. With help from the audio producer Henrik Langemyr and the Royal institute of Music in Stockholm we were able to record this score at a Steinway grand piano and finalized by Aramis Silvereke in the studio for sound mixing and the beautiful final touches with his string orchersta.

We want to thank everyone who was a part of the making of this logo and we can't wait to se this introduce our movies on the big screens in a very near future.

Big Thanks to Kungliga Musik Högskolan Stockholm
(Royal Institute of Music)
For the recording studio & Steinway & Sons grand piano for our score.