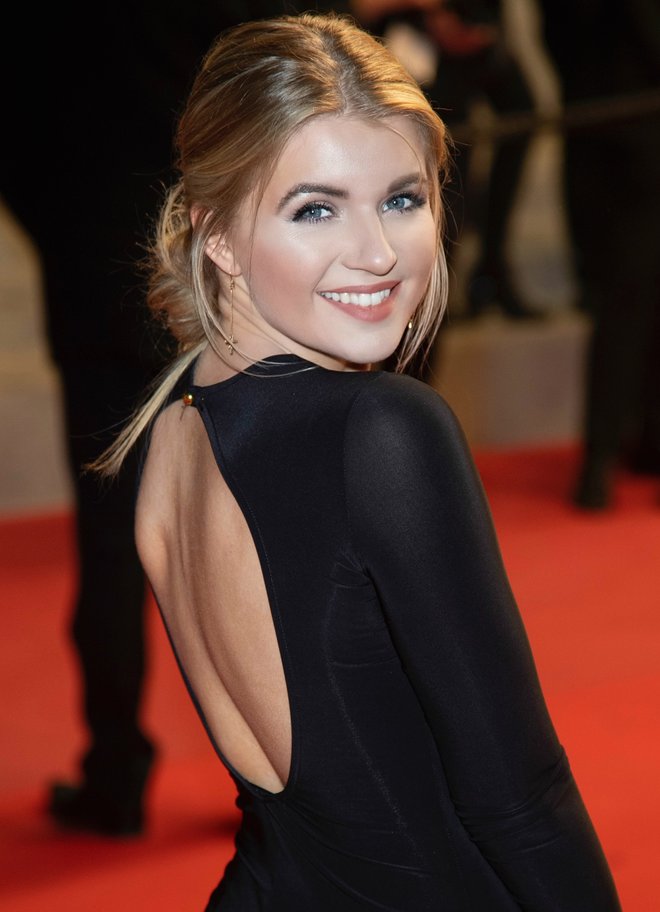 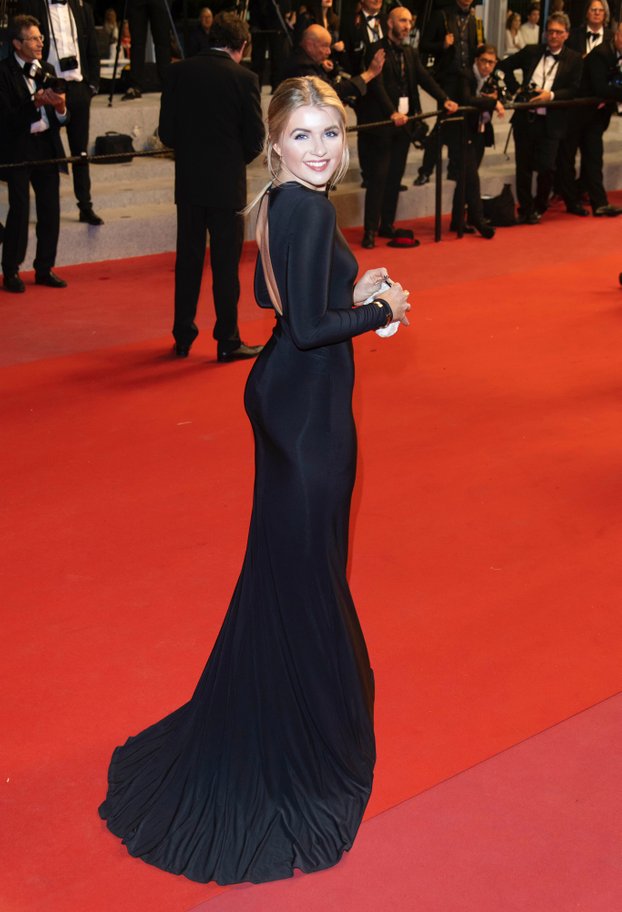 even this year Jeanett attended the red carpet at the 71st annual Cannes Film Festiva in France. This year she was one of the winners of a competition for filmmakers under the age of 28 to receive a pass for the festival. She is also acting in a short film "A self-deluded man" from Sweden which screened in the short film corner during the festival.. The film is produced by HappyPhant Production, Directed by Andreas Alfredsson and written by Alex Backström.

During the festival Jeanett attended four screenings  and seen above is Jeanett at the" Solo, a Star wars story" screening by Ron Howard. 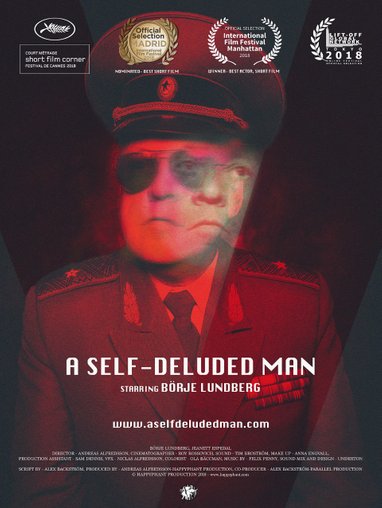 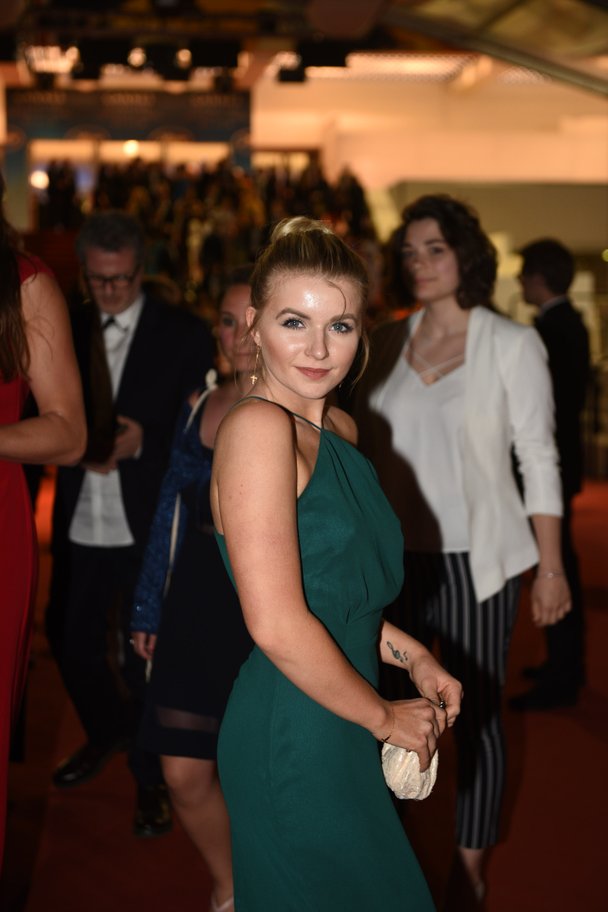 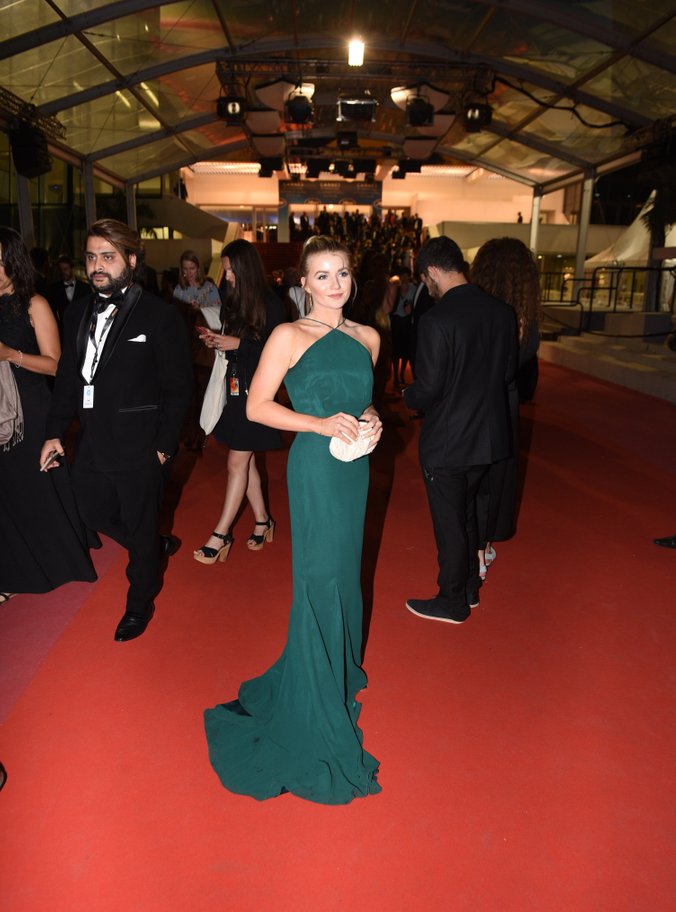 Above is Jeanett at the premiere of Don Quixote by Terry Gilliam during the last festival day. She is wearing similar jewelry by Tissuville as the first look. Jeanett acted in Tissuvilles first commercial and has now used their products for several events in her journey as an actress and a filmmaker. Last seen in Los Angeles at the NewFilmMakers Festival for her short film premiere.

"Same jewelry, different dress. I love @tissuville simple and classy details in gold, they go with everything!" - Jeanett said on her post on her instagram account about Tissuville jewelry she wore during the entire festival in Cannes.

Read the interview with Jeanett by Tissuville Here.

Below is Jeanett before the premiere of the documentary "Whitney" about Whitney Houston by Kevin Macdonald which competed in the "Hors Competition".

"It was very emotional to be in the room with the cast and crew of "Whitney". Everybody cried. It was a beautiful statement to Whitneys music and the fact that she will live forever though here art." 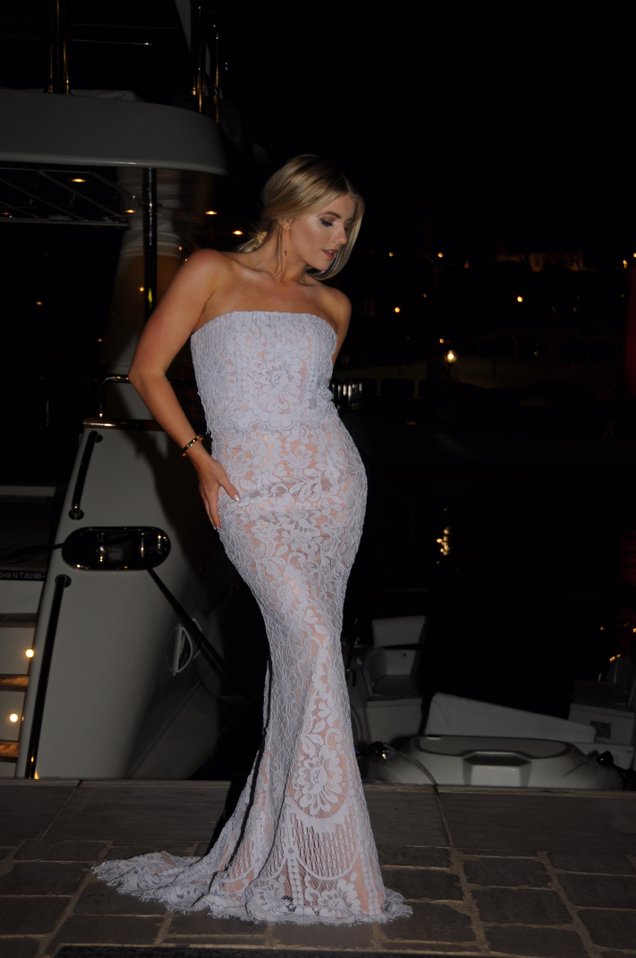 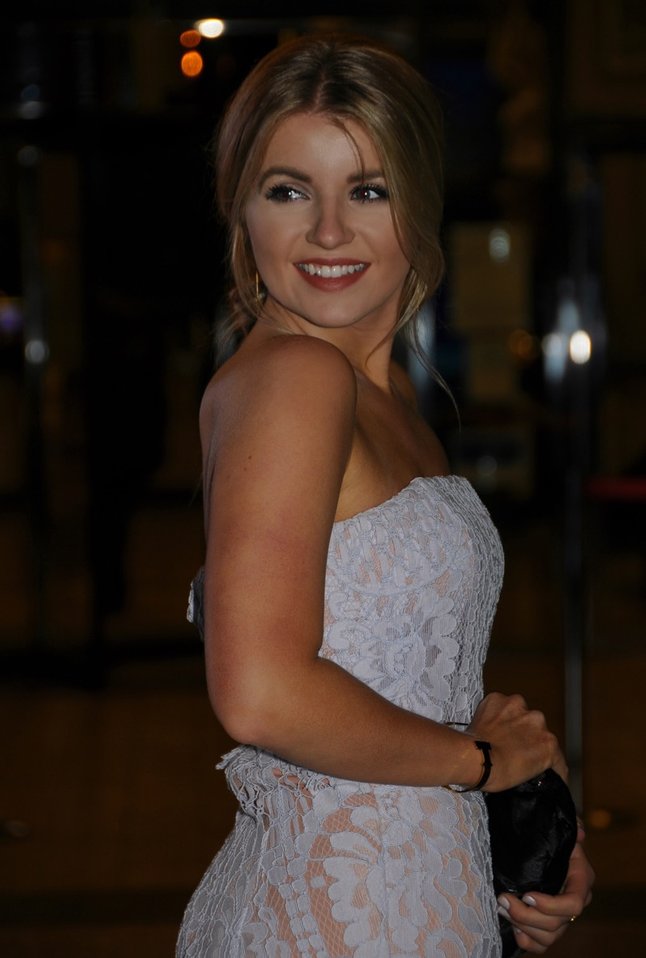