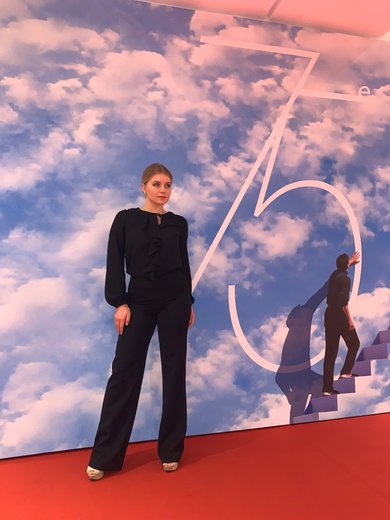 This year focusing more on the bussiness aspect of the festival with meetings with the director for an upcoming feature film Jeanett has been cast as one of the leading roles in. The feature film had it's teasing launch at the festival with the marketing companies with big success. More information about this project will be revealed later on.