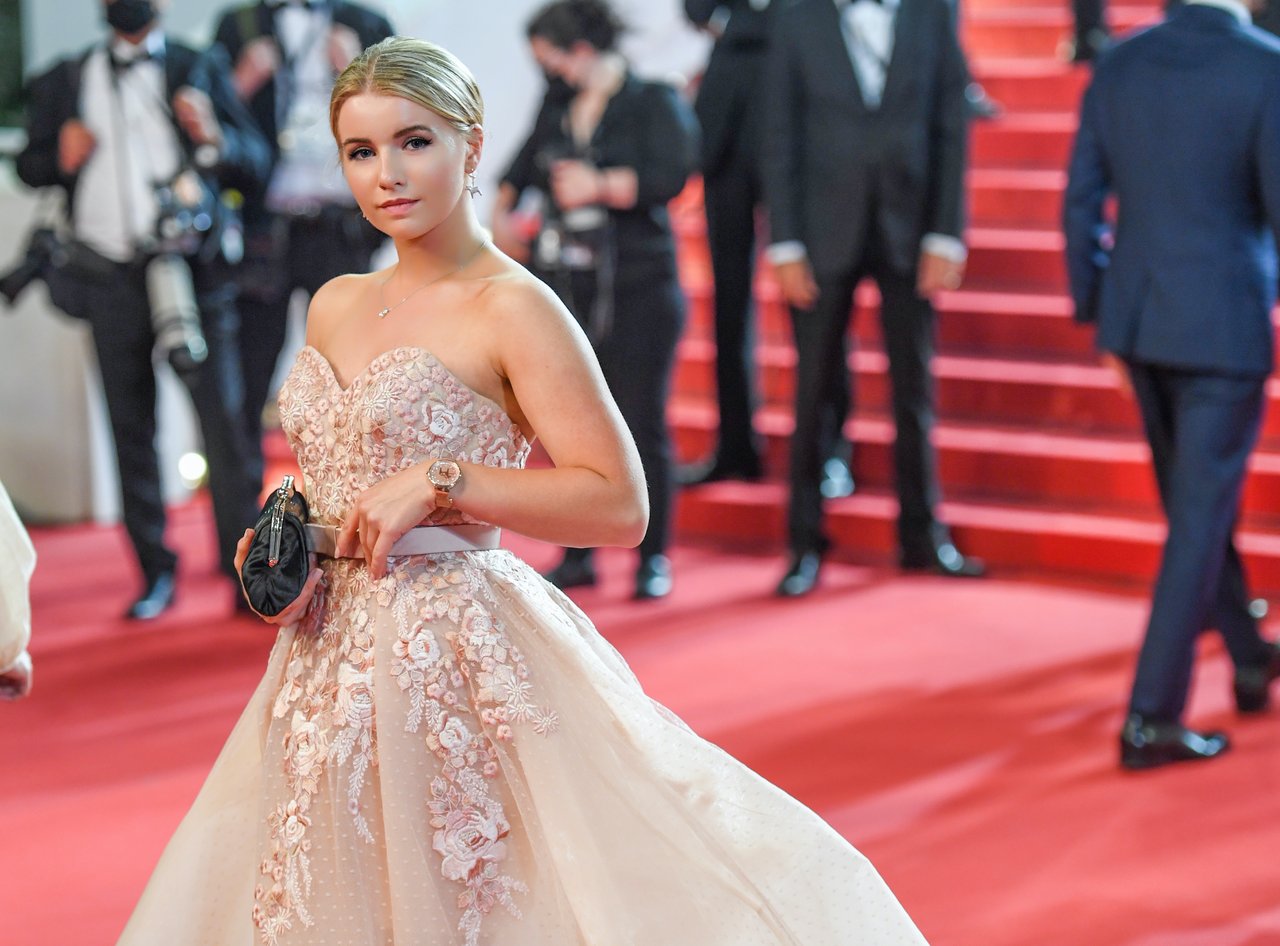 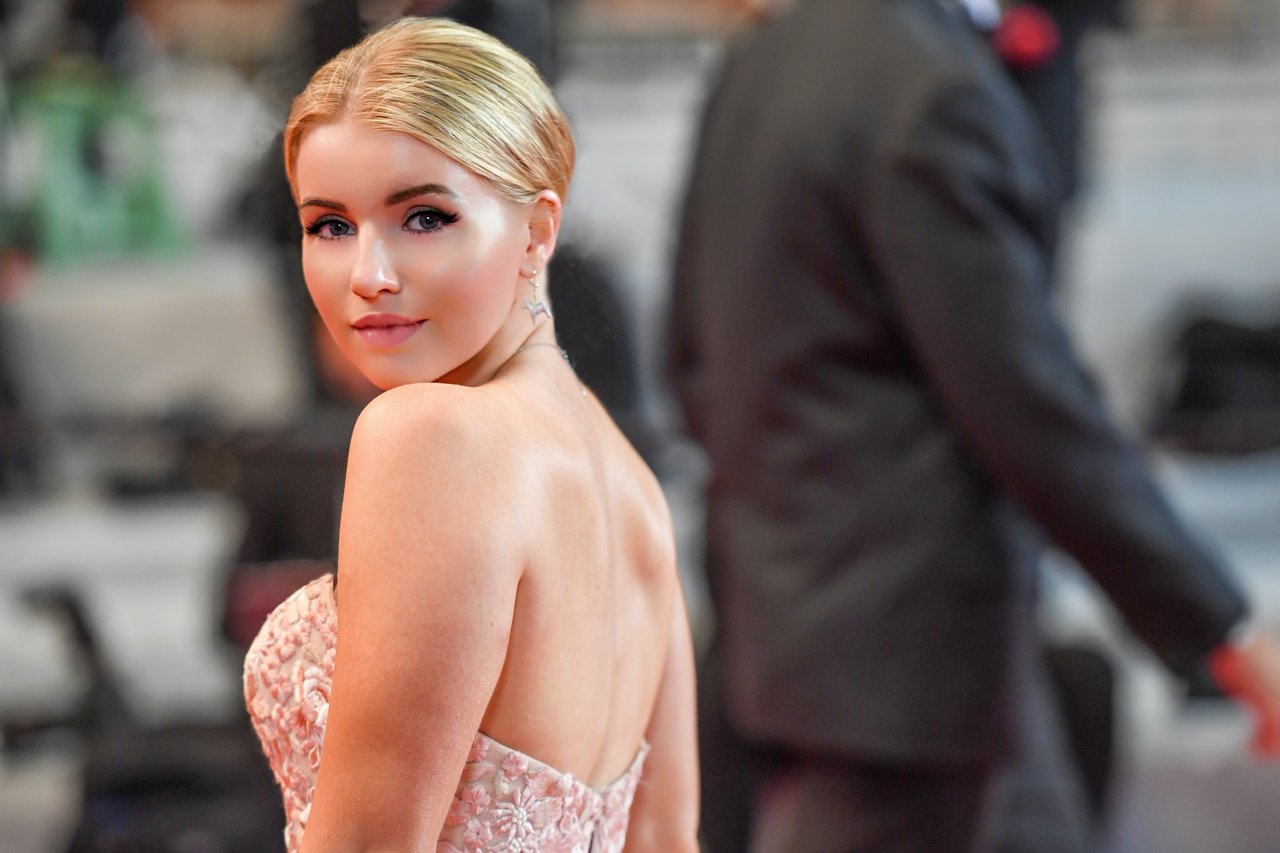 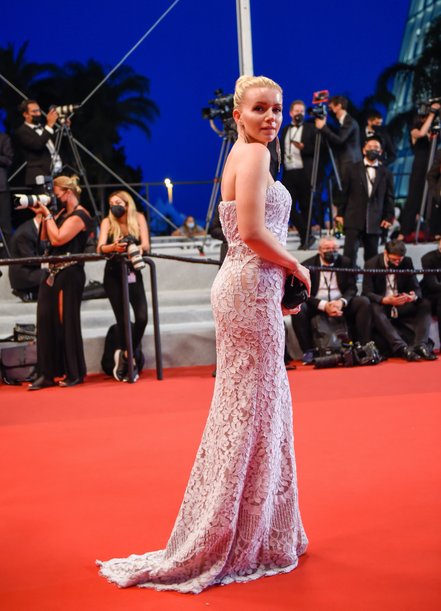 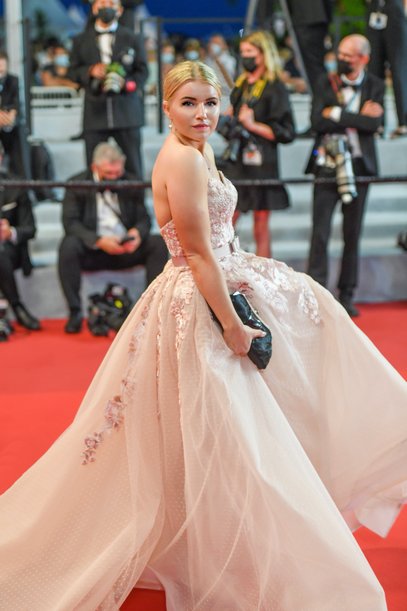 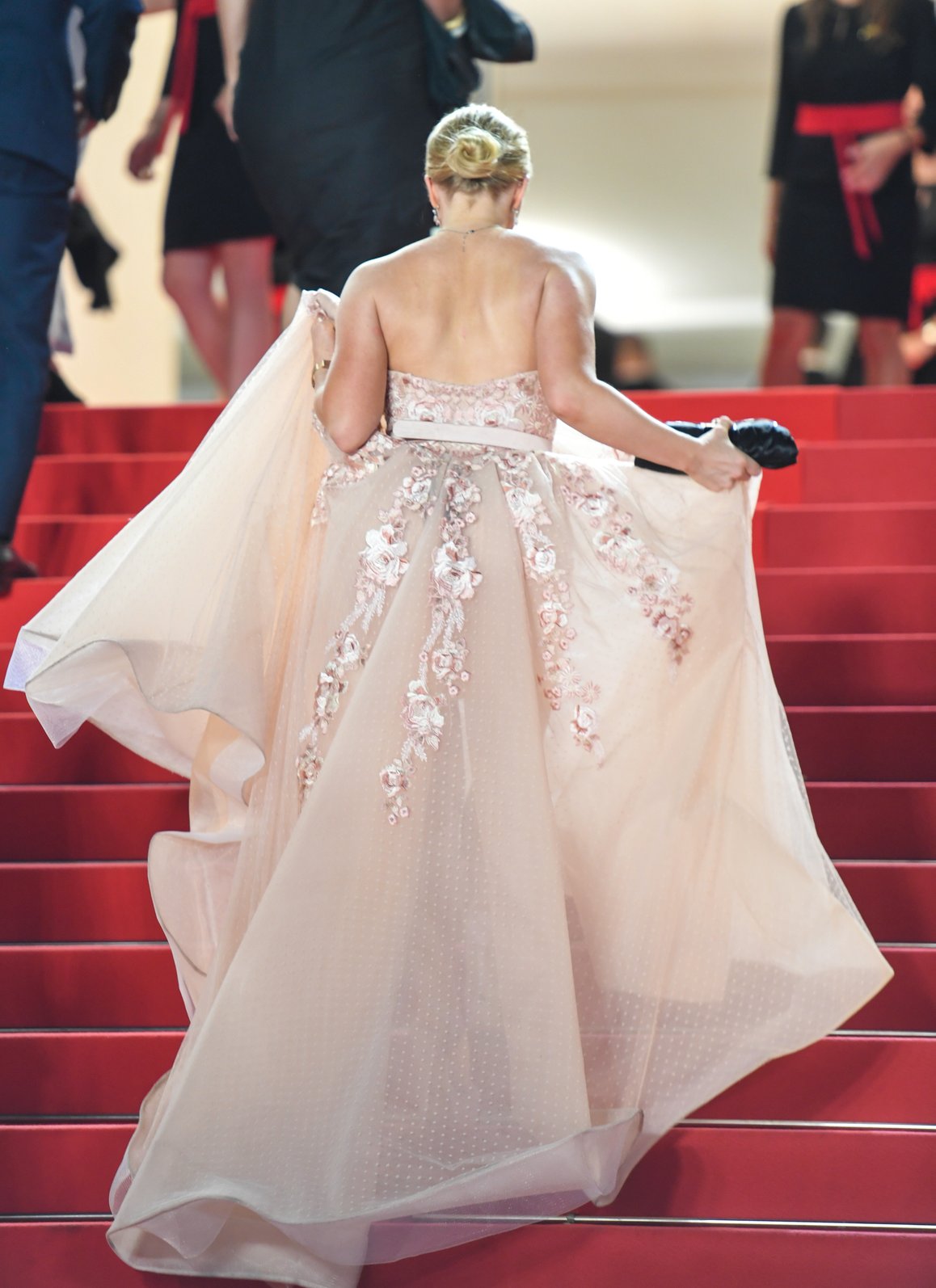 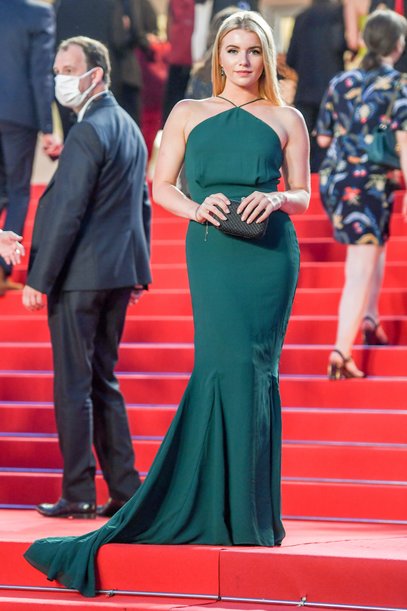 As Jeanett Espedal Productions "Pizza Boy" was accepted to the 74th Cannes FIlm Festival´s Short Film Corner (SFC) this year, Jeanett went back for her fourth year to the big event. After a market screening for "Pizza boy", masterclasses with Steve McQueen, Isabelle HUppet and Marco Bellocchio, SFC Breakfast event with the industy proffessionals,  Jeanett is now back in Stockohlmreadyfor new movie making adventures.Big thanks to Dalawatch for the beautiful watches and earrings to wear at the red carpet.

"It was so speacil to se and hear my Norwegian language on the bigscreen for the premiere of Joachim Triers film "Verdens Verste Menneske" I also saw a Swedish production "Bergman Island" which was also fun because I live in Sweden now. The third premiere was for Sean Penn's "Flag Day" and as usual Sean Penn was fantastic!

Cannes has been two hectic but very adventurous weeks, as always. Now with new knowledge, inspiration and motivation I am so ready to write and hopefully come back one day for the main competition with one of my own films. 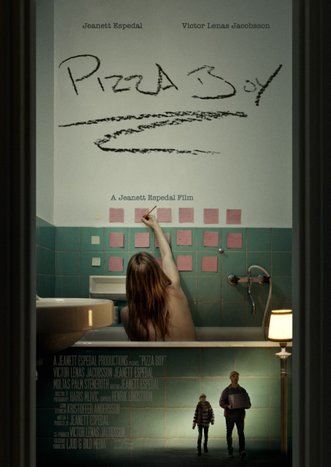