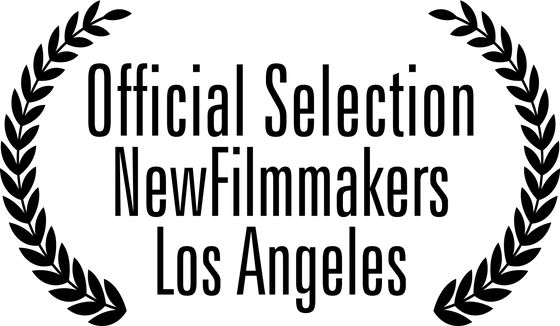 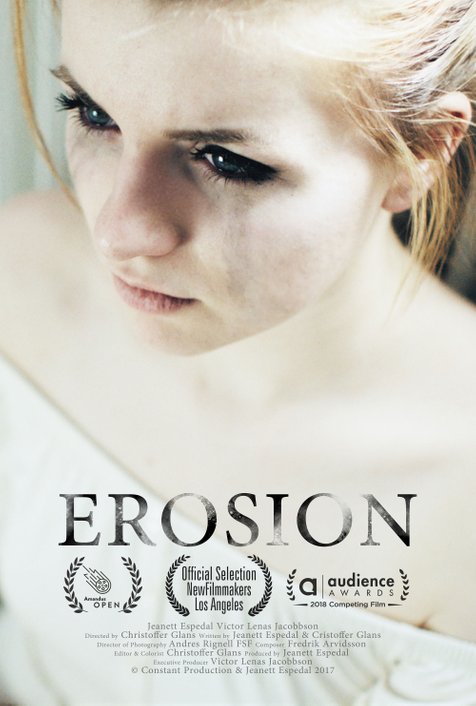 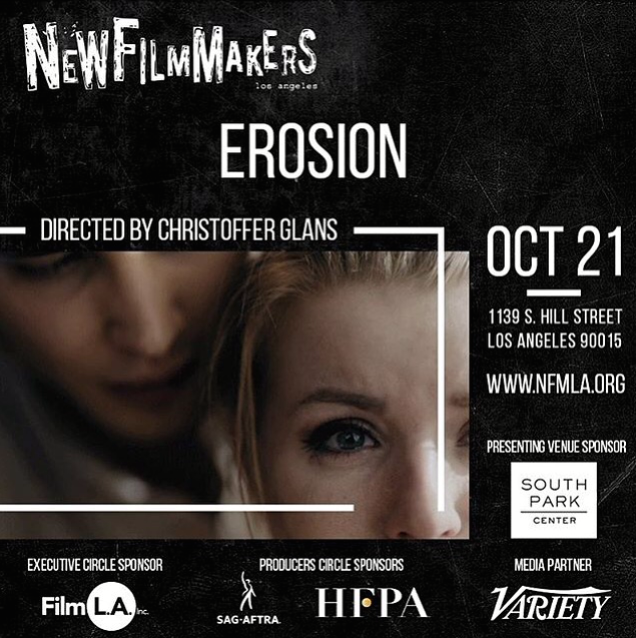 Erosion is the story of a young girls struggle to find a pice of mind in a troubled  relationship where she finds herself being eroded by the word and actions of her love interest.

Jeanett wrote, produced and plays the lead role in this short film shot in Sweden on one day on one location. Since NFMLA Erosion has had it´s online release, competed in the Audience award and screened in Norway at Amandus Film Festival, Lillehammer, Norway.

Erosion have been given the honor of having it´s world premier  at the South Park Center in Los Angeles at NewFilmMakers festival. Our Writer, producer and actress Jeanett Espedal will be at the premiere which takes place in Los Angeles.

Get your tickets at www.NewFilmMakersla.com

(Tickets are no longer available)

New FilmMakers Los Angeles is a non-profit organisation which showcase emerging film makers from around the world and along with the screening of the films chosen for the event an interview will be held in co-operation with Movie makers Magazine the following day.